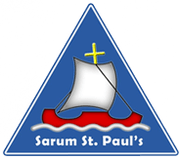 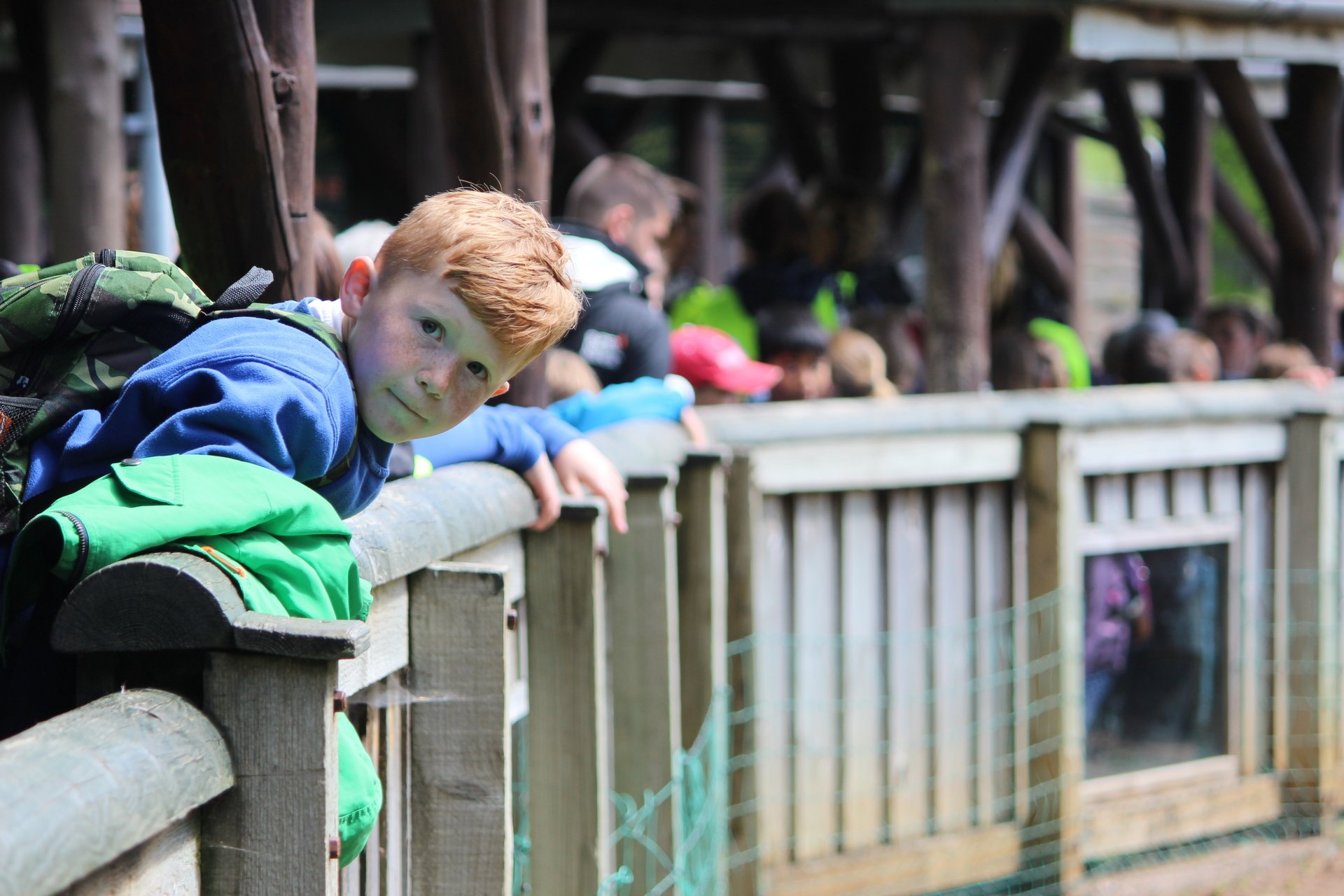 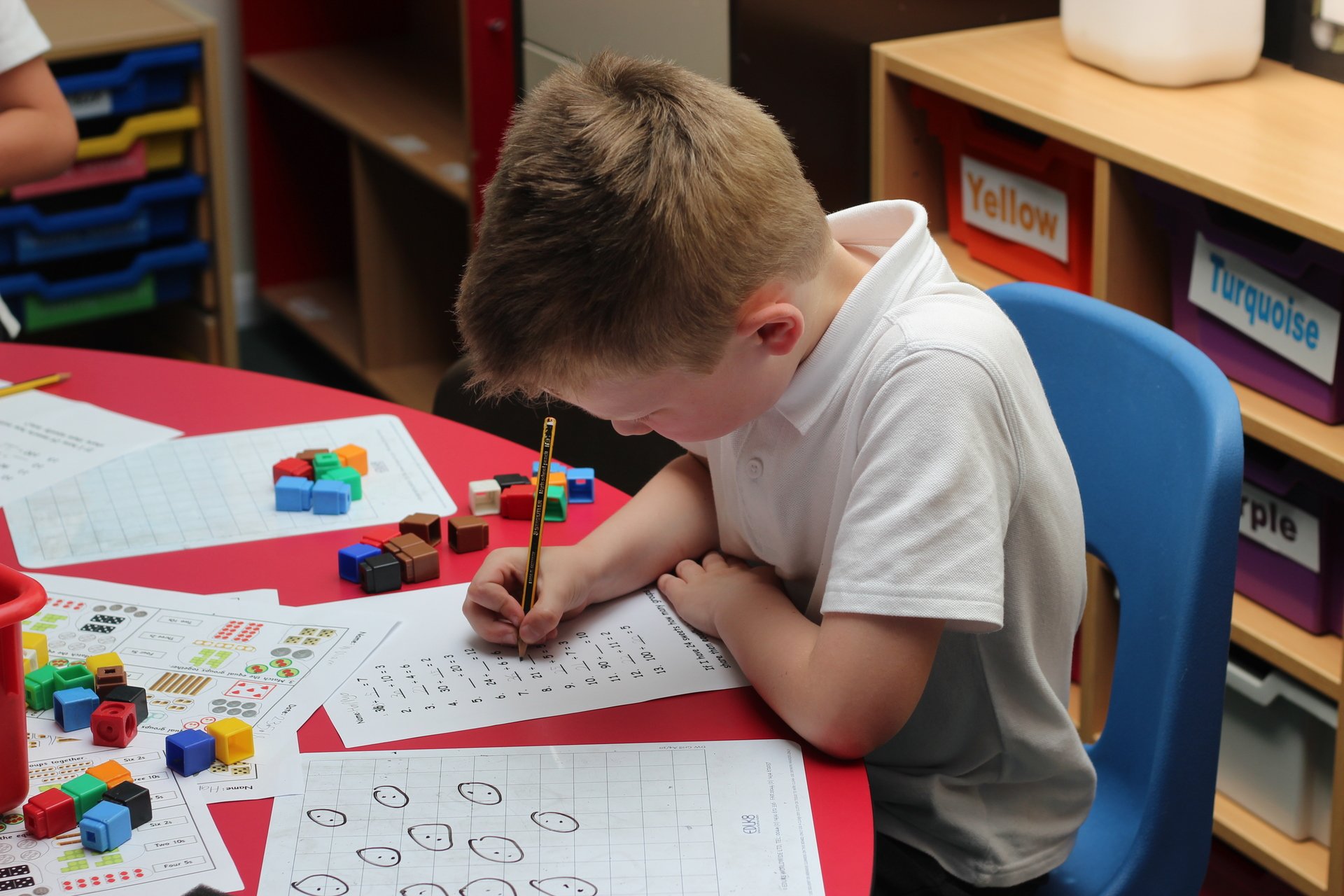 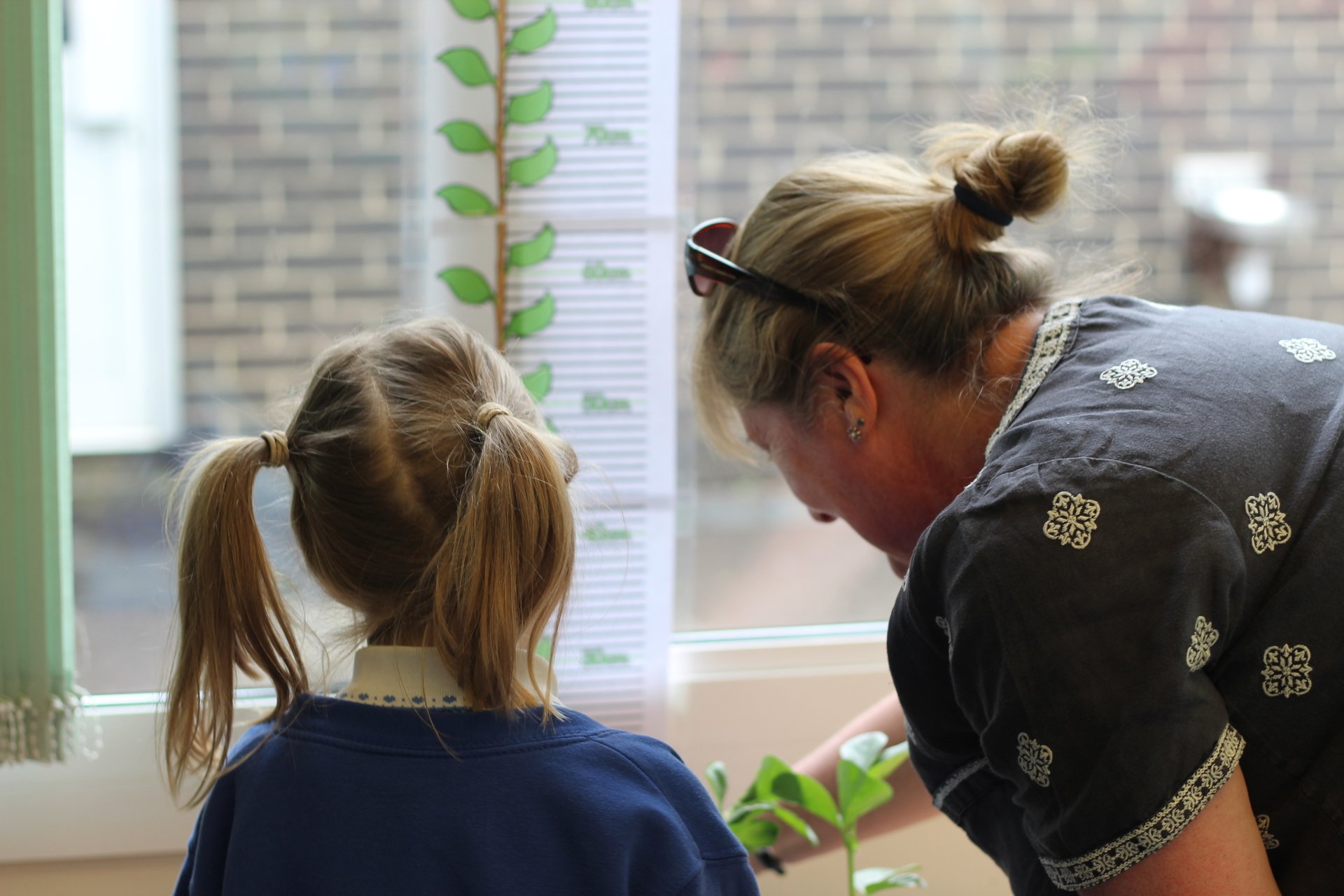 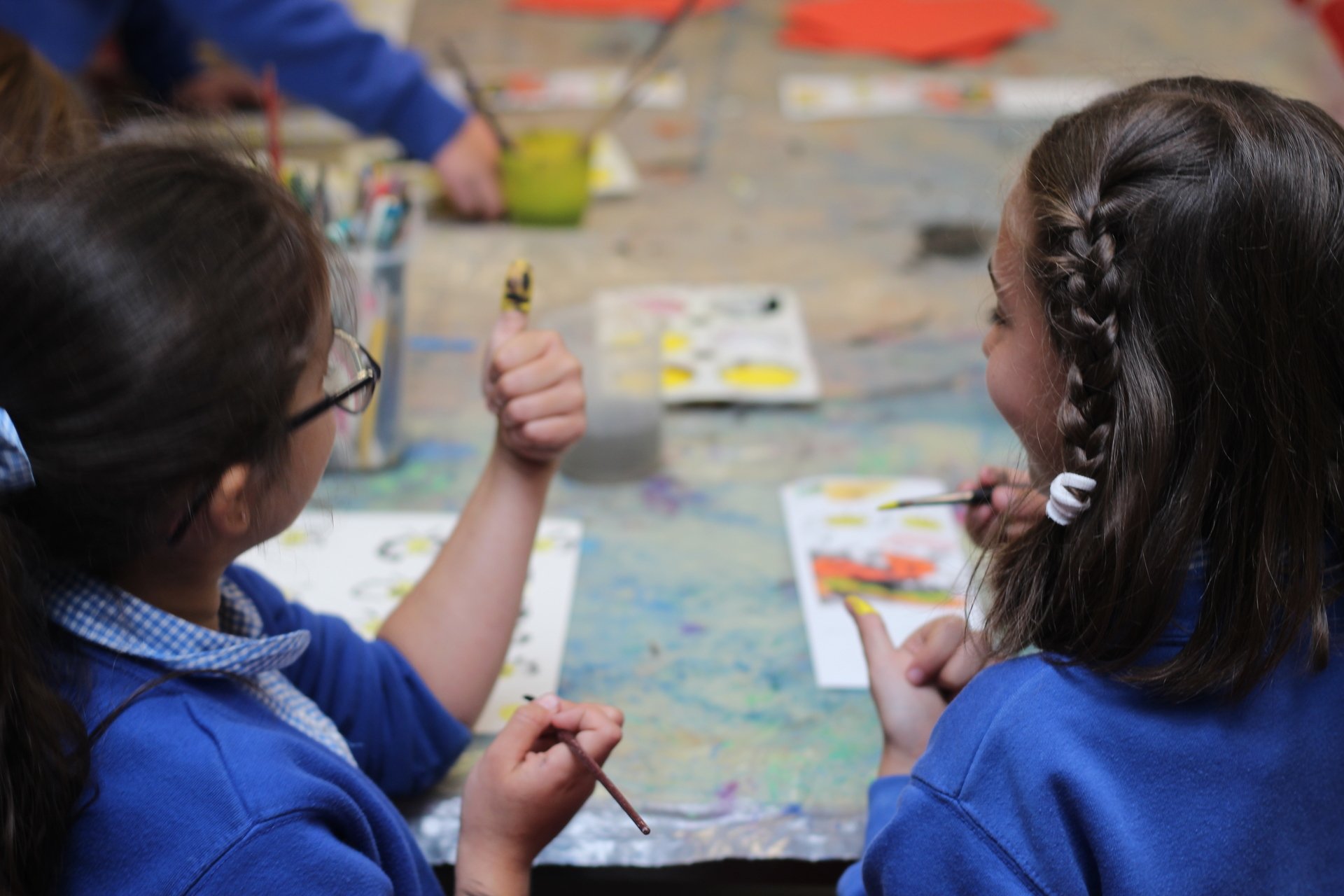 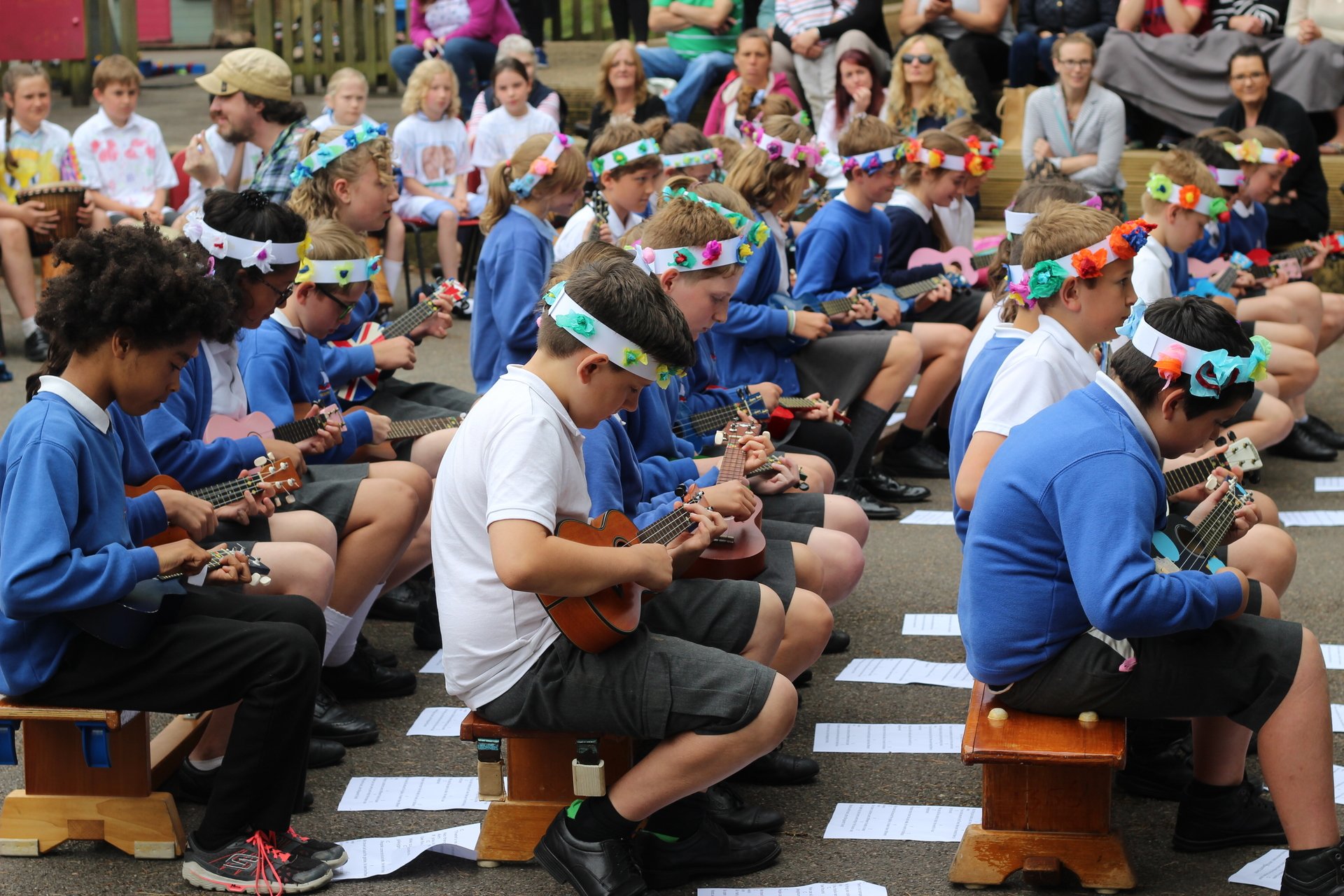 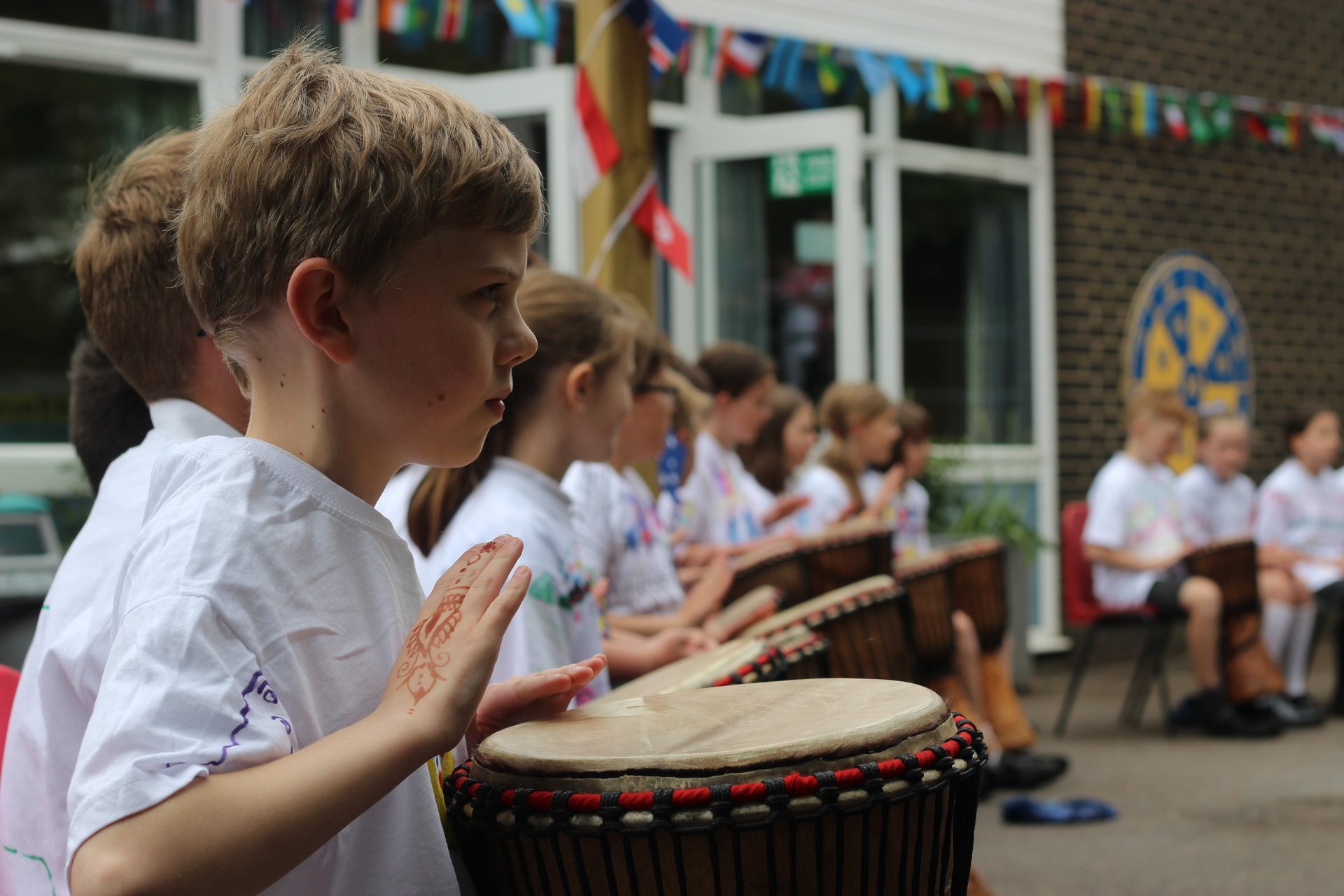 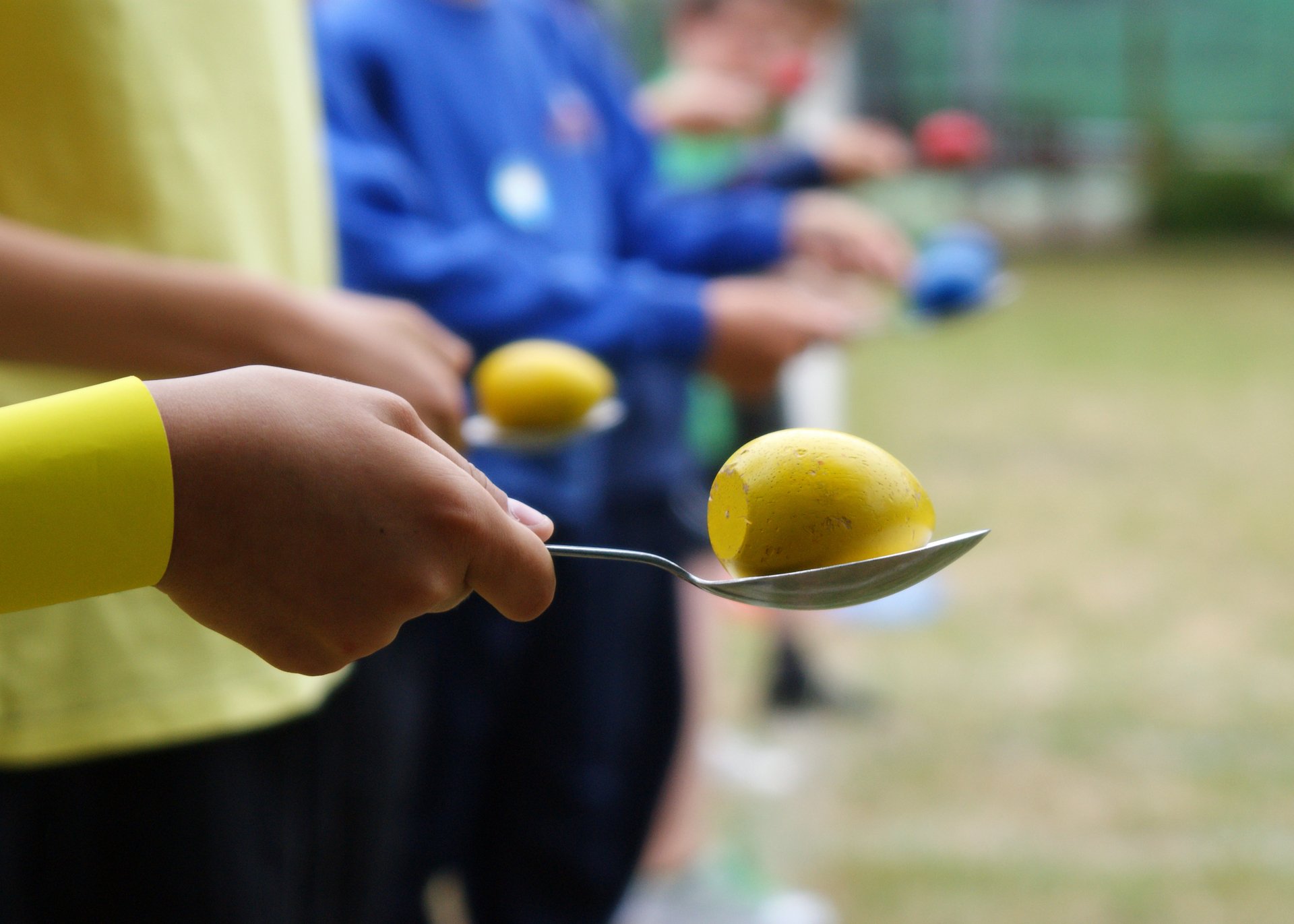 Our Boccia team won local and county finals and are off to the regionals in March!

The whole school took part in a Zumbathon to raise money for the NSPCC!

Our school was invited to take part in a news report for the 'That's TV Salisbury' channel to share the great work of the NSPCC, click on the link below to watch:

A group of talented artists in Year 6 have worked very hard over the past few months to put together a range of artwork for an exhibition at Salisbury library. Their work will be on display from Saturday 10th to Saturday 24th February, admission is free. Please do visit the library and enjoy their stunning creations – thank you to Mrs Orledge and Mrs Juty for their hard work in inspiring the children and putting the exhibition together.

Following their success at the Salisbury school games football festival, where the girls came first place, they qualified to the Wiltshire Primary Schools’ Cup Final. They were very excited and nervous and had an amazing day supported by staff and parents. It was freezing cold but they pushed through the chilly weather and had an outstanding day.

The girls played against four schools in the first round; winning three of the games and drawing in one (2-0, 1-1, 2-0, 1-0). They went forward to the semi-finals where they played against Redland School. The match ended 1-0 after an incredible goal from Olivia, seconds before the final whistle blew.

In the final they played against Bellefield School. It was an exciting and tense match and both teams played incredibly well. The match went to extra time and with an impressive set up from Ollie, a fantastic last minute goal was scored by Olivia. They played magnificently as a team. Becky, Bridget and Lily were determined defenders; Ella, Hattie and Catoo played skilfully in the wings; Ollie and Olivia played centre mid and striker, scoring several outstanding goals between them throughout the day and Immy played fearlessly in goal saving several shots from the opposition. The girls celebrated enthusiastically as they received an impressive trophy and heard the news that they will now be representing Wiltshire in the ESFA DANONE Nations’ Cup South West Finals.

Our Year 5 and 6 mixed football team came 4th at a cluster festival organised by Miss Martindale at our school.

Our Year 5 and 6 netball team came 2nd place and our through to district finals!

Our Year 4 and 5 golf team having fun at the cluster festival. They came 4th, scoring 490 points!

Our Year 5 and 6 mixed football team came eighth at the cluster festival.

Our Year 5 and 6 girls' football team came first and are through to county finals!

Our Year 3 and 4 tennis team got through to the county finals and came 2nd place!

Well done to the Year 5 and Year 6 football teams who were awarded 12th and 14th place at the cluster festival!

Our school was presented with a GOLD at the Salisbury City Council Gardens Ceremony.